LEEUPOORT BIRDS – The Cape robin-chat (Cossypha caffra) is a small insectivorous bird species that is common in southern and eastern Africa.  It is an accomplished songster like other robin-chats, but is rather less colourful than most, and frequents either drier settings or higher altitudes.  It forages in the proximity of cover, in the open or in fairly well-lit environments.

The sexes are similar.  The Cape robin-chat measures 16–17 cm from bill tip to tail tip and weighs 28 g.  The adult’s upper parts are grey, with the mantle and secondary feathers tinged brownish olive.  The blackish lores and ear coverts are separated from the crown by a prominent white supercilium.  The chin, throat, central breast, rump, upper tail coverts and outer tail feathers are orange.  The breast plumage moults to a deeper orange in colour for the non-breeding season.  The central tail feathers are greyish-brown, and obscures the bright rufous outer tail feathers when the tail is closed.  The belly is pale grey to white, and the undertail coverts buffy.  The short, black bill is fairly straight, but with a slightly down-curved upper mandible.  The legs and feet are black, and the eye is brown.

Juveniles have tails like the adults, but lack a supercilium.  They are dark brown above and buff below, heavily marked with buff on the upper parts and grey-brown on the breast.  The legs and feet are pinkish grey, and unlike other robin-chats, the soles of their feet are yellow.  Immatures are like adults but retain some buff-tipped greater wing coverts.

It is predominantly a breeding resident in southern and eastern Africa.  They are native to South Sudan, southwards to Namibia, Zambia, Zimbabwe, South Africa, Lesotho and Eswatini.  It is a common species on forest edges, in shrubs, in fynbos, the karoo, plantations, gardens and parks.

The Cape robin-chat moves about singly with a hopping gait, and often perches in prominent positions.  It also roosts singly up to 3 metres above ground, in dense cover.  The tail is regularly jerked up to an angle of 60 degrees, and upon alighting it may flick the wings and rapidly fan the tail.  It bathes daily, even in tide pools.

At Leeupoort, the Cape robin-chat is one of the bird species that likes to be close to people.  They enter your home without asking in search of junk foods and they are particularly fond of grated cheese.  People sometimes put grated cheese at feeding spots to attract this bird, and they also eat small pieces of junk food that fall to the floor.

The Cape robin-chat’s tame nature is very popular with people.  The danger to this bird is that cats and even dogs pose a threat to them.  Therefore, one must be very careful where and how you make a feeding spot if you want to attract birds to your garden.

These birds do not usually migrate.  The male has his territory where he rules.  The female enters that area during the breeding season and then they usually remain lifelong mates.  Both the male and female bring the material to build the nest, although the female mainly does the building work.  The nest is usually built low near the ground.  The nest is cup like, quite deep and is completely open at the top.

The female sits on the nest during the breeding season and only leaves it when she goes to look for food, while the male then temporarily stays on the nest.  There are times when the male brings food for the female.  The male seeks food near the nest so that he can hear when the female is calling.

Their characteristic call betrays their presence.

Subscribe to our Newsletter to stay informed about Leeupoort. You can unsubscribe whenever you wish by clicking an "Unsubscribe" link in every Newsletter! 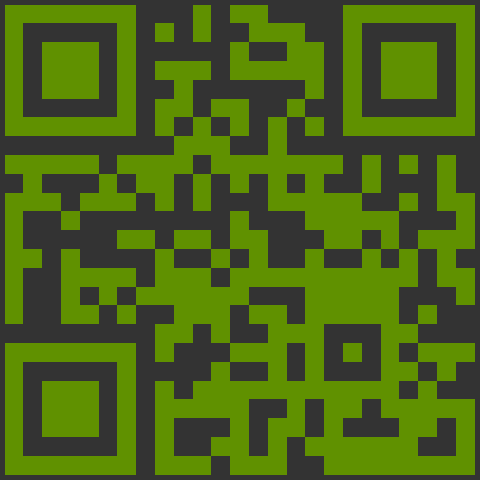 This site is mobile phone compliant. You can bookmark us by dragging the QR Code or our Logo to your bookmarks.